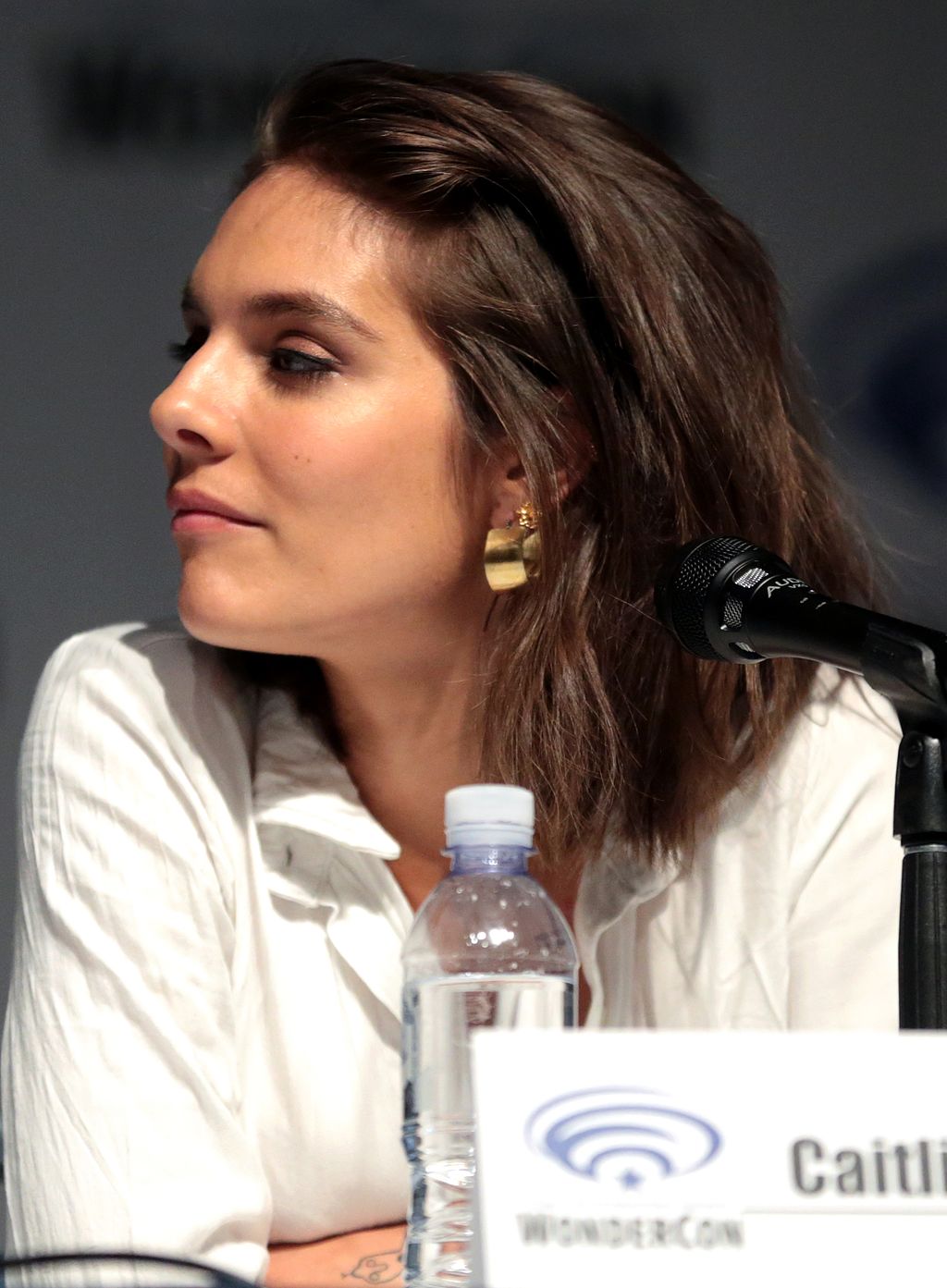 LONG MAY SHE REIGN

Caitlin Jean Stasey (born 1 May 1990) is an Australian actress. She is known for her role as Rachel Kinski in Neighbours. Previously she played Francesca Thomas in The Sleepover Club, although her breakthrough movie role came in Tomorrow, When the War Began, a 2010 movie adaptation of the teen novel of the same name in which she played lead protagonist Ellie Linton. She also played Lady Kenna in the American series Reign from 2013 to 2015 and had a recurring role in the ABC2 series Please Like Me from 2013 to 2016.