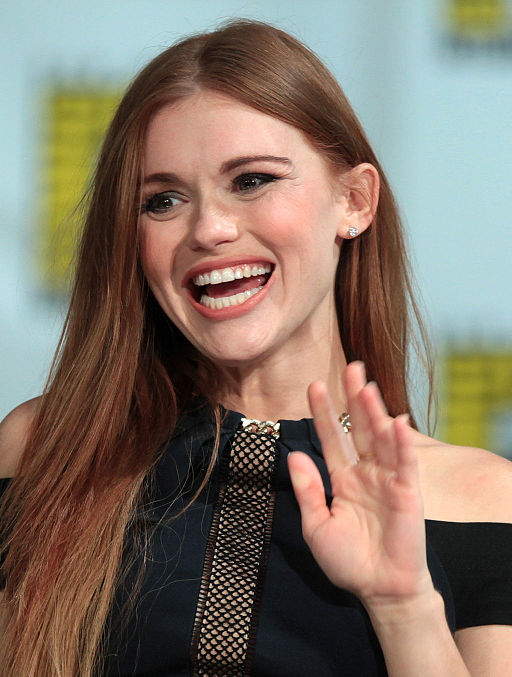 Holland Marie Roden (born October 7, 1986) is an American actress. She is known for her roles as Lydia Martin in MTV's teen drama series Teen Wolf and as Zoe Woods in Syfy's horror anthology series Channel Zero: Butcher's Block.(...) On September 12, 2018, Roden was cast in an upcoming horror film Follow Me; the film's release date is still unknown at the time. In March 2019, Roden was cast as Sienna in Jane the Novela, a spin-off to Jane the Virgin. On October 18, 2019, Roden had been cast in the upcoming sequel to the 2019 psychological thriller film Escape Room which will be released on December 30, 2020.