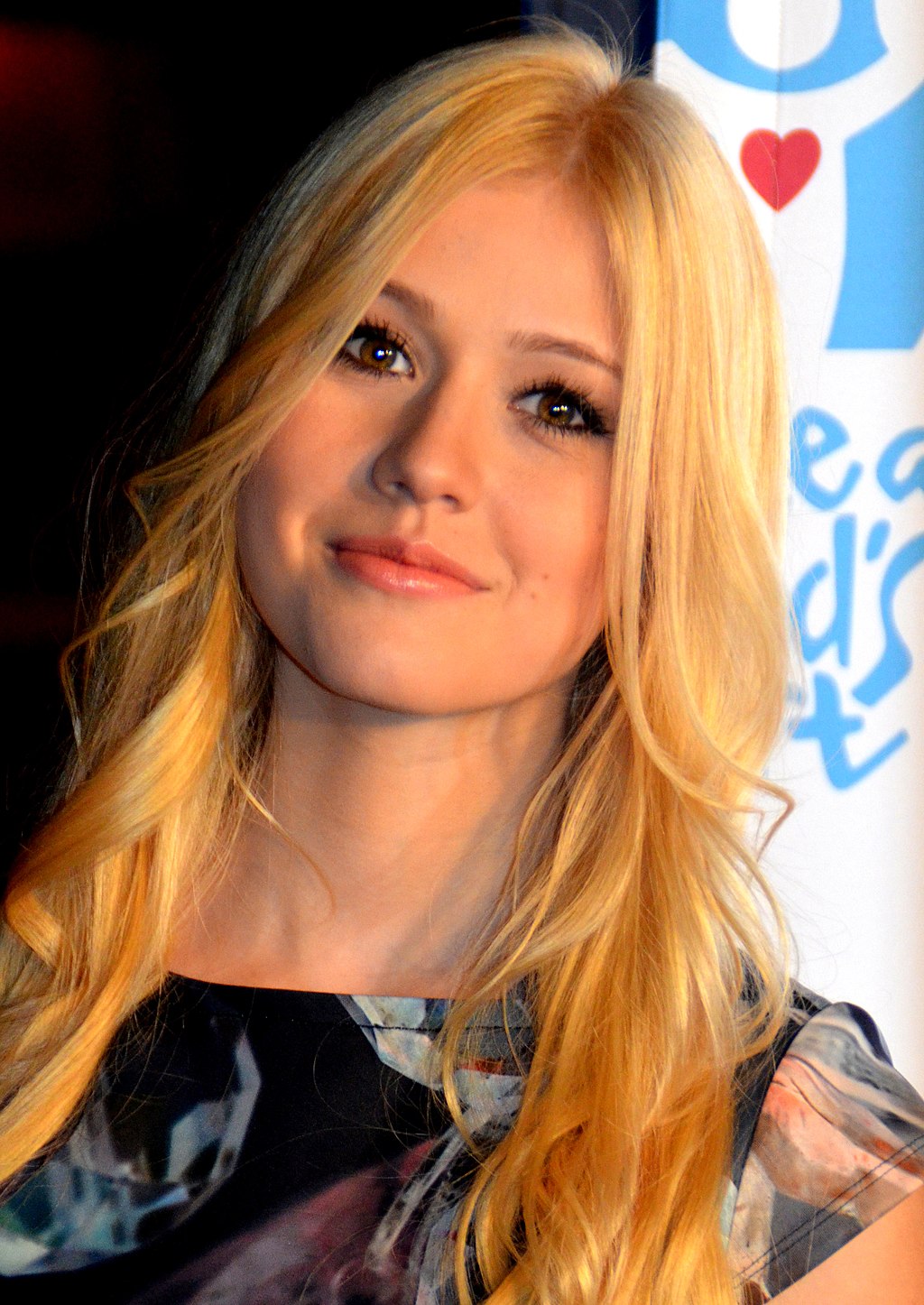 Katherine Grace McNamara (born November 22, 1995) is an American actress. She is known for her role as Harper Munroe on the MTV comedy series Happyland, and for her lead role as Clary Fray on the 2016–2019 Freeform fantasy series Shadowhunters. McNamara joined that cast of Arrow, starting with its seventh season, playing the character of Mia Smoak, the daughter of Oliver Queen and Felicity Smoak.(...) McNamara appeared in The Maze Runner film sequel, Maze Runner: The Scorch Trials, as Sonya, a co-leader of Group B. She reprised the role in the 2018 sequel, Maze Runner: The Death Cure.