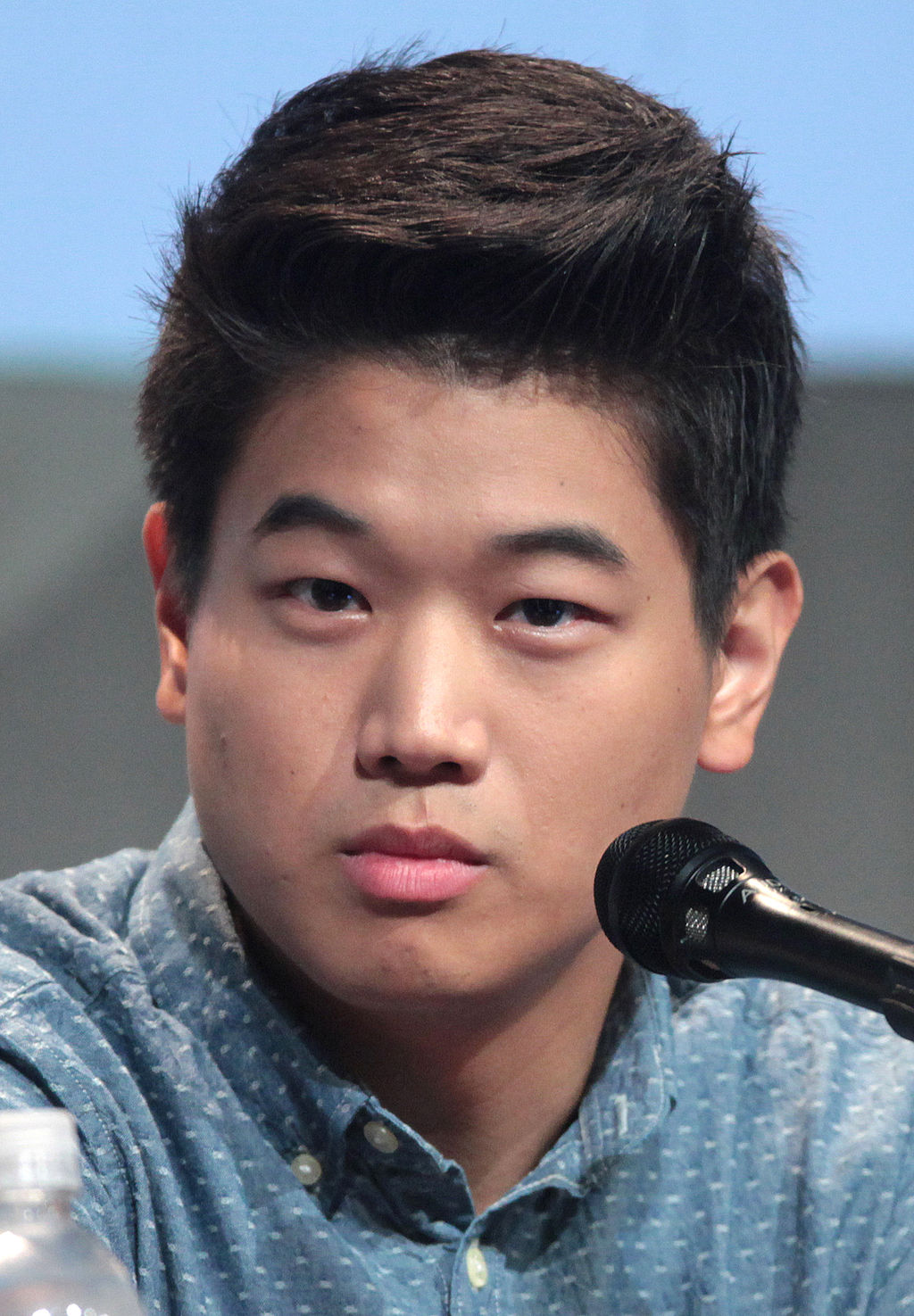 Ki Hong Lee (born September 30, 1986) is a Korean-American actor and voice actor. He is best known for his roles in the Maze Runner film series and the Netflix sitcom Unbreakable Kimmy Schmidt.(...) Lee debuted on stage in Wrinkles presented by East West Players and directed by Jeff Liu which opened on February 16, 2011 and closed on March 13, 2011 at the David Henry Hwang Theater at the Union Center for the Arts in Downtown Los Angeles.